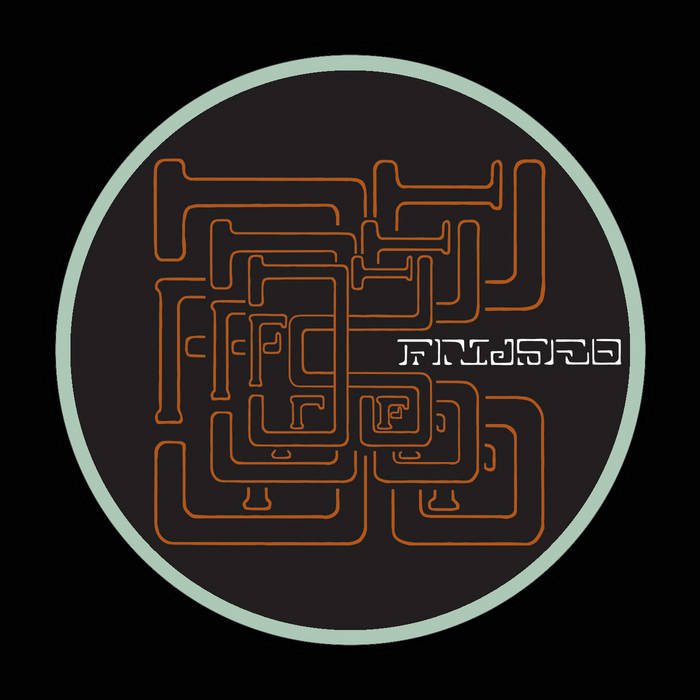 There's not much to say about Martin Kemp, once you ignore distractions such as his talented brother (Rob, aka Brackles) and a certain namesake. That's fine with us, as his tunes can do the talking.

One thing we will say is that he's an under-recognised pioneer. Proclaiming love for classic House and Garage, there's now an army of producers who blend the influences with Dubstep and UK Funky. Martin was one of the first to explore the territory, heard on his 12"s for Blunted Robots from 2009.

After a two-year break, the German Salad EP puts him back at the centre of the map. So far, DJ support has come from Brackles, Geiom, Oslek, Robn (Wifey/Deja Vu), Beneath, Dusk & Blackdown, Shy One, and Scratcha DVA.

Martin's sound is still distinctive, avoiding superficial references in favour of its own constants: gritty, broken-up drums, penetrating bass for soundsystems, and contrasting qualities of warmth, iciness, sweet and sour. While it's all intact here, the EP shows off more range than before.

The title track plays on the aesthetics of European Minimal Techno: it's typical that Martin works with a minimalist's efficiency, squeezing the maximum from a limited palette, but here he restricts himself to clipped, angular percussion and precise counterpoint. Instead of walking a straight line, however, he opens floods of delay and skids into rudeboy-style Garage drops, erratically cutting the drum track and bouncing the tune between registers.

'Closer' sticks closer to the trademarks of earlier twelves, only transformed into their deepest, most unsettling state. A skittery, pulsating rhythm section seems to creep along, inching out of freezingly cold glissandi into shivers of low-end. The track's power accumulates steadily, through the persistence of a dub bassline, abstracted to a rumble, and an arrangement slyly piling on the pressure.

Taking up a fat, 45 RPM cut on the B-side, the sinewy, stripped down 'Cracks' has obvious potential on dancefloors. It's partly thanks to cheerful hand-drumming and counts of "1, 2, 3, 4," but mainly a jumping Garage bassline up front in the mix. Midway Martin ducks back into the snow cave, introducing crooked, sleeting synths and sounds like troglodytes mustering and yelling - an unexpected breakdown that only adds to the weight of the second drop.

Bandcamp Daily  your guide to the world of Bandcamp